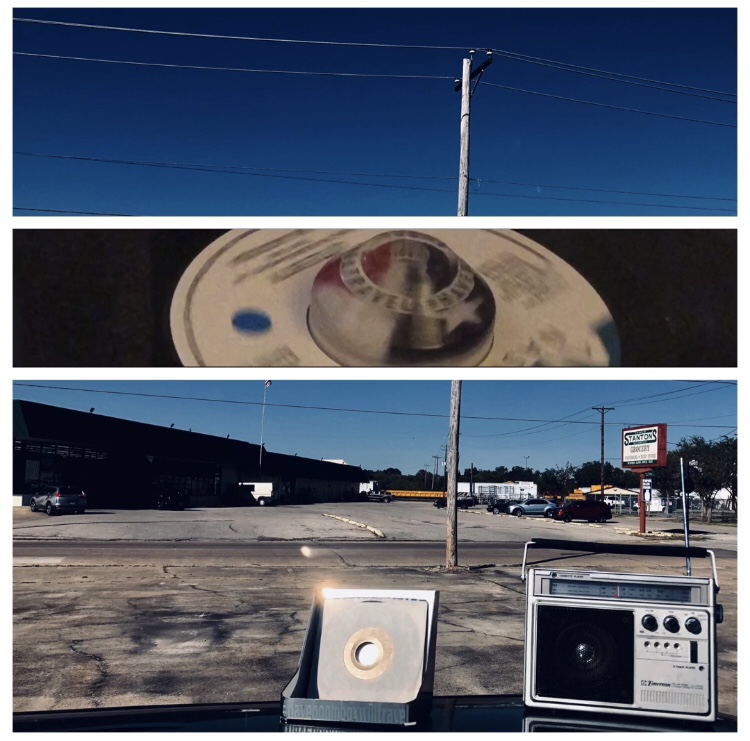 I am not the first nor will I be the last to recognize that comparison is the thief of joy. The more that we focus primarily on others, the less we actually can work on ourselves.

A few years ago, I followed an opportunity to create and lead a youth program in Alvin, Texas. It was relatively unique in that it was co sponsored by a group of organizations that might not have the budget for their own program, but were willing to earmark enough to collectively fund a part time director position. Money in the nonprofit sector on average can tend to lag behind what the private sector provides, though at the time, the stipend and the time requirements were enough that I could finish my final semester work in college before moving onto other professional roles.

Alvin is a far cry from the hustle and bustle of a busy downtown Houston, but it has heart and is (admittedly as bias) still a town that I enjoy traveling to when I get the opportunity. There is a bit of a slower pace to the ways that things run in Alvin, for no other reason than recognizing that running a million miles an hour isn’t always the most effective policy. Alvin is filled with kind and well intentioned people who care very deeply about many elements of their community.

As a Program Director, I was invited into the homes and lives of a few families in the time that I spent in the area in addition to the weekly get togethers we would host at each of the sponsoring organizations. To this day, I am grateful for the warm welcome of the families I grew to know and work with. So much of our lives have been micromanaged, filling in details well in advance. However, between the programmed times, a real highlight was getting to know these families without agenda. They would share their hopes and aspirations as well as their setbacks and frustrations.

Commonly, there was a high school angst from youth ready to escape what they thought of the restrictions that a town of around 25,000 at the time. They would anticipate big dreams and work to obtain the goals that they had set. For as many values that the community instilled, hard work was never in short supply.

Consistent hard work yields opportunity. It focuses an individual or organization to find ways to provide the best elements of themselves in the most effective ways.

All of that to preface our location this week; a staple of the Alvin area since it’s inception in 1922. Stanton’s has a robust meat market, a highlight of the grocer. Where other grocery chains have focused on certain specific site and department upgrades, Stanton’s has a commitment to their products first and foremost in a more conventional later model store. It might not have as many bells and whistles, but their selections are unmatched.

One Thanksgiving, while living in nearby Pearland, Stanton’s was a go to for a seafood and cornbread stuffed turkey to prepare. It was the first year that I chose to cook outside of the comforts of other family celebrations. Stanton’s didn’t fail to deliver with that decision.

In reviewing the legacy that Stanton’s has built with grocery, meat market and USDA approved meat processing, it occurs to me that where they may not have multiple locations (selfishly, hoping for one on my side of town), the dream of a determined family having a focused impact on a community cannot be overlooked.

If you are ever in the area, stop by and say hello to the Stanton’s team. They have great freezer packs, so bring a cooler if you are making a drive of it.

The track this week is Alan Jackson’s “Little Bitty”, a nod to how I feel about the gem that Alvin is. My experience was shaped by many youth itching to explore life outside of that community, however, in retrospect I hope that they appreciate the growth and opportunity that can exist in a town like that. The circumstances may not always appear similar to other choices, but there is nothing wrong with great people, big dreams, and hard work.