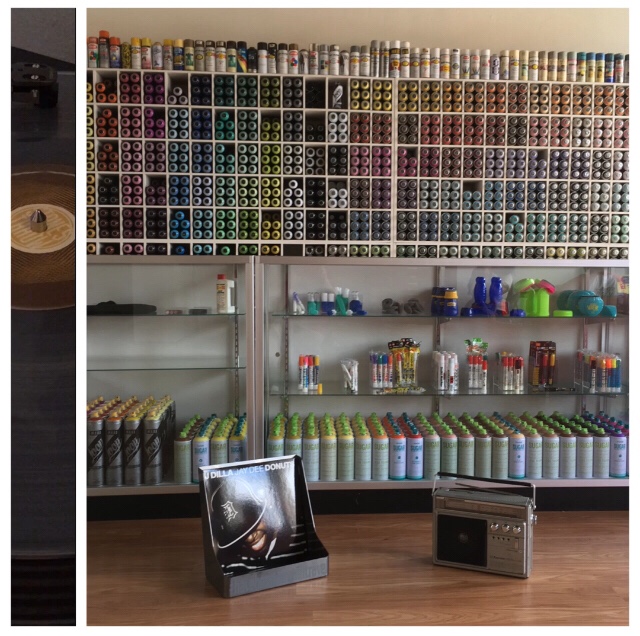 Names are important, they are how we perceive ourselves and present to the world around us. When I was growing up, I was reminded that I could have been handed down a family name that honestly, I never could see myself using. I’m just not a “Dale”. No offense to those who are, but it would never have worked, even begrudgingly.

I have a first name that I never go by, leaning instead toward my middle name of Ryan. Every medical form, tax return, census or credit card statement I see that first name. It’s not bad, yet, I inherently rarely, if ever respond to my first name. I once left a boarding pass at a TSA check at an airport a few years back, and was completely oblivious to the fact that they tried calling me back by my first name. It took a frantic self pat down on the other side of a security check and minor panic attack to return to the check for my boarding pass.

Ryan just has that certain ring for me. When I started my first corporate job (or career, as I am sure HR would like me to say), I was listed in the system by my first name. So, everyone in the organization would refer to me by my first name in correspondence. A call would transfer in from a customer at another level and I found myself explaining that while I was introduced by my first name, they could call me Ryan. It only took a couple of days to request IT to change the name in the system, but I knew that I would not make it month after month being addressed by a name that never really felt like mine.

Names present ownership. Unnamed, we are left to be defined as something. Named, we rise to be someone. But, unlike one of my favorite books turned movies, I am no Robert Paulson.

A friend of mine changed their name because they had a hard time pronouncing their R’s from an early age. Having a name which ended in that sound was not how they identified. I am intrigued by writers who use an alias to present their work. Samuel Clemens as Mark Twain. Joanne Rowling as Robert Galbraith. C.S. Lewis as N.W. Clerk. Maybe they wanted to escape a reality of who they had otherwise been associated. Maybe it is because they have always felt like their selection instead of their “Dale”. Maybe anonymity from their own success and challenge is freed from their shoulders with use of an alias. Maybe it was a nickname that they never outgrew. Either way, we benefit from art produced by writers emboldened as themselves or their alias.

My first summer as a camp counselor at the age of 18, I found myself being introduced as “Word”. I loved hip hop, and the inflection in someone’s tone could completely shape the way that the language was received. The summer camp that I was recruited to work at served many populations of differently abled campers. I am forever grateful for the growth and memories that I found there (and spoiler alert; you will see it featured later this year on the blog). One part of training to work at the camp was communicating in sign language.

In the signing community (those both deaf and hard of hearing), one can find a communicative sign that relates to a trait or emotion and is modified with an initial of the person to create a “sign name”. My sign name became “Word”, made with a sign “R” with the right hand and a ninety degree angle between my thumb and forefinger.

The track this week is J Dilla’s “Anti American Graffitti” which clips some of Wolfman Jack’s voice from his radio show and reimagines it the way that only quality hip hop can. Dilla was a super producer and rapper who passed way too early from TTP. Unlike the title of the song, hip hop culture has embraced graffiti culture unlike any other.

In 2019, I am proud to continue to feature businesses in Houston. Much of our travel has been to other wonderful locations, which I am thankful for, however I am passionate about showing off my hometown. I was able to catch the opening of The Fat Cap, a business that features multiple formats of paint and paint accessories. Spray paint, alternative cap adaptors which produce varying effects, sketchbooks, markers and even sign painting materials line the walls of the shop located on the East End. There is a gallery which hosts local graffiti artist shows and parties.

I have watched the business encourage young graffiti writers in their craft (in legal, commissioned murals and hosting exchange of tags in pages of sketchbooks). They have partnered with paint companies to sponsor commissions for events. By allocating these resources, these artists find and craft their voice in their art. They create a tag that assumes their influence in the craft.

Graffiti has a much deeper and rich history than that which a single blog post will concisely display. However, I am proud to support The Fat Cap in their efforts to help artists make their mark on this wonderful City.