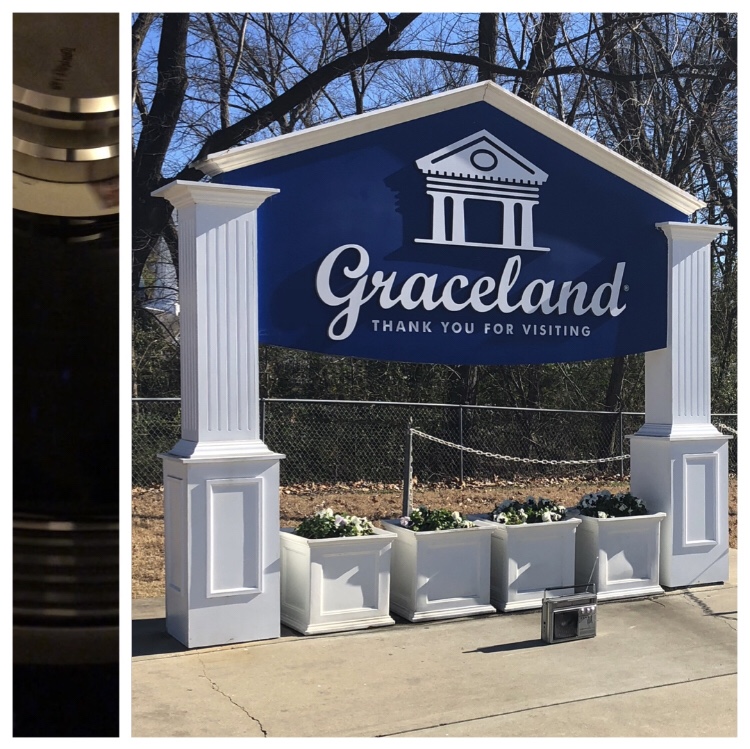 I grew up hamming it up throughout Elementary School, usually charming adults with impressions and jokes. I was a charismatic kid, who enjoyed making people smile.

I mimicked large personalities that I saw around me and in the media I was allowed to consume.

Of the regular impressions; a lip curl, southern drawl, a hand to slick my bowl haircut back and a leg shift or two transformed me from a husky little blonde kid into the King of Rock n’ Roll.

The idea of Elvis impersonator’s intrigues me, though I have no personal desire to recall the role. Because of his long career and influence, part of my intrigue is deciding “which” Elvis you most identify with. Are you Jailhouse Rock Elvis? Heartbreak Hotel Elvis? Are you Blue Hawaii Elvis? Are you Jumpsuit with Cape Elvis?

Longevity expands the way that people perceive us.

Presley’s impressive home and empire is located in Memphis, Tennessee and open to the public to explore. “Graceland” as it is referred, is a capsule into the life that Elvis led. Design wise, there are somewhat gaudy period pieces that were popular decades ago when the property was privately occupied.

My mother shares a birthday (though years after he arrived) with the late performer, something that she was never too fond of if I recall correctly.

But, on a trip through Nashville and New Orleans, I thought that Graceland was a bit of a rite of passage.

Memphis is a tough city, dodging the flash that Nashville revels in. Memphis is a bit more my style, personally. It’s a tough city filled with warm people and it’s own quirks. The hotel I stayed at had a large “Velvet Elvis” painting in the lobby.

It’s quirky and endearing. I don’t know if the velvet elvis trend was out of irony or respect, but either way it sort of feels rock n’ roll.

The track this week is by the talented Paul Simon, from the Song and LP named after the Presley Estate. The tune carries through a folk song writer’s tale on the journey to and through the area. The song’s repetitive “I’m going to Graceland” refrain sticks with me as I write and think about my own trip to and through Memphis.

So, that’s what I have this week. Happy Birthday, Caitlin. Let’s all take care for one another.

Thank you. Thank you very much.