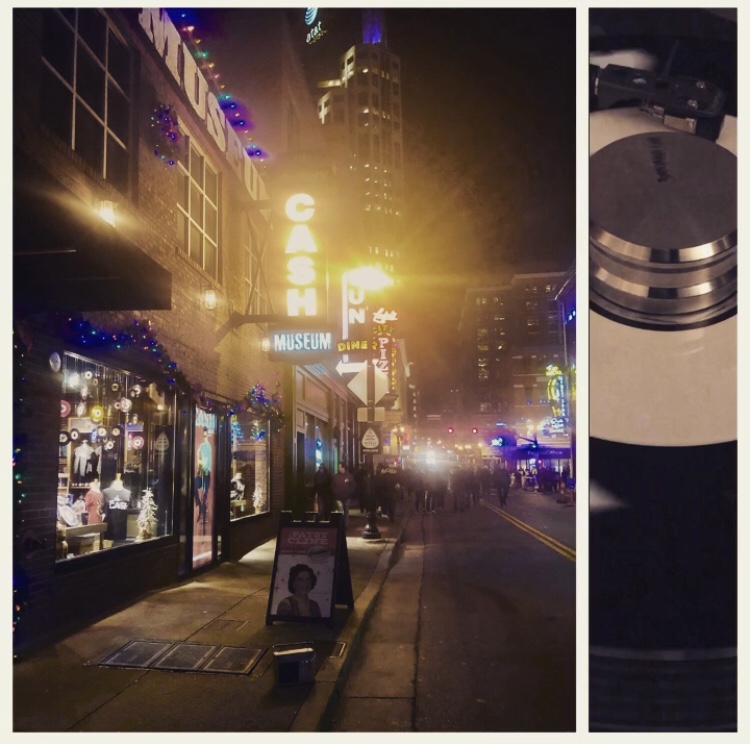 There have been multiple times that I listened to Johnny Cash’s music and seemingly find a new favorite song only to surprise myself a few minutes later in discovering another. Cash was first and foremost a great writer, though his (arguably) biggest hit was actually penned by June Carter (who would eventually become June Carter Cash) and Merle Kilgore. June’s sister, Anita released the song a few months before Johnny revisited the tune to much acclaim.

Cash had a storied career before his eventual passing in 2003. Then again, much of what I understand Cash’s popularity derives from his some of the personal turmoil that he survived. At the age of 12, Johnny was digging the grave for his brother Jack who was pulled into a table saw one day cutting wood. Jack was 2 years Johnny’s senior.

Cash represents overcoming adversity as well as an outlaw image that was earned in the 60’s as Johnny notoriously tore up hotel rooms and drove around his Jeep while under the influence of amphetamines. Cash had run-in’s with the law, being arrested 7 times before becoming an ordained minister in the 70’s.

After almost 2 decades of finding legal woes, failed relationships, and self destructive tendencies; Cash turned his life around. Cash invested heavily in his Christian faith and studies.

Taking all of the above into account, in a sea of music that might personify a life fully explored, a cover of Depeche Mode’s “Personal Jesus” felt right. Cash rose to a level of fame that tends to be described as legendary and The Johnny Cash Museum in Nashville, TN holds that history (including plenty of souvenirs) keeps that tradition alive. Many of Cash’s relics are featured a few blocks away from a Main strip of Country Music Clubs that I could only describe as “Nash-Vegas”. But, if we take into account the messages that Cash personified, especially later in his career, a humble remembrance is fitting for “The Man In Black”.