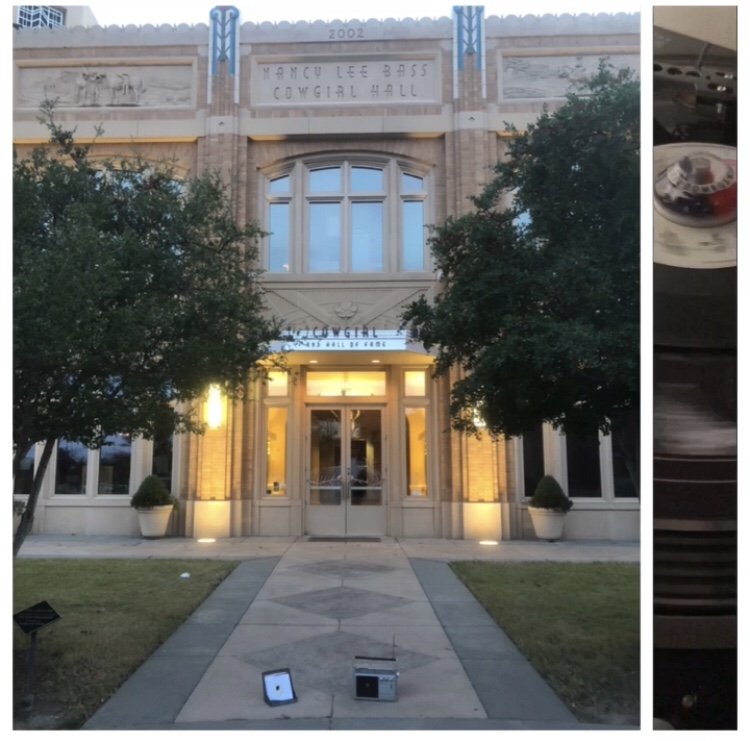 It is no coincidence that after featuring “The Highwomen” in last week’s post that a natural progression using a theme of strong and pioneering women could follow. The village of families that I referenced last week are driven by determined and caring wives and mothers who would move mountains for their families and friends. So, I started to think about other trailblazing women who fit that criteria as well.

It’s not a secret that Texas can be a wild, untamed place and isn’t for the faint of heart. Texans are resilient, can walk off some of the most otherwise trying situations with grace and fortitude. Texans are a proud and at times boastful culture, paired with being some of the most generous and warm individuals you may ever have the pleasure of meeting.

Texas plays backdrop to many of the picturesque Wild West scenes that anyone who grew up watching spaghetti westerns in their original or re-reun scheduling could attribute. Most of these shows, in the vein of “Bonanza”, “Gunsmoke”, “The Rifleman”, “The Wild, Wild West” or “Have Gun Will Travel” followed the narrative of rough and tumble cowboys who were able to outsmart troublemakers.

Women in those shows usually fell in two categories, by my evaluation; either helpless damsels in distress or conniving misnomers who both usually only serve as a distraction for the main protagonists. If using the examples as the status quo for what pioneering in the wild west looks like, one might forget the harsh reality of the work that it took to survive without our current amenities and convenience features.

However, that idea that women only had one of the two above roles was not always reality. There were women who took on lead roles in their own lives, taking charge of their households as well as following their own dreams.

The National Cowgirl Museum and Hall of Fame in Fort Worth highlights some of the phenomenal women who made history by breaking the glass ceiling of what was traditionally thought of about a woman’s role in society. You can find more info about current exhibits, parking, admission and visiting hours at the the Museum’s website.

The track this week is Garth Brooks’ “Against The Grain”, because I understand the amount of gumption that is required to step outside of one’s comfort zone to follow your heart and life’s passions. If the National Cowgirl Museum and Hall of Fame represents one idea for me more than any other, it is empowerment for determined women. That doesn’t always promise to be going with the status quo. But, if I believe Laurel Ulrich Thatcher, “well-behaved Women seldom make history.”