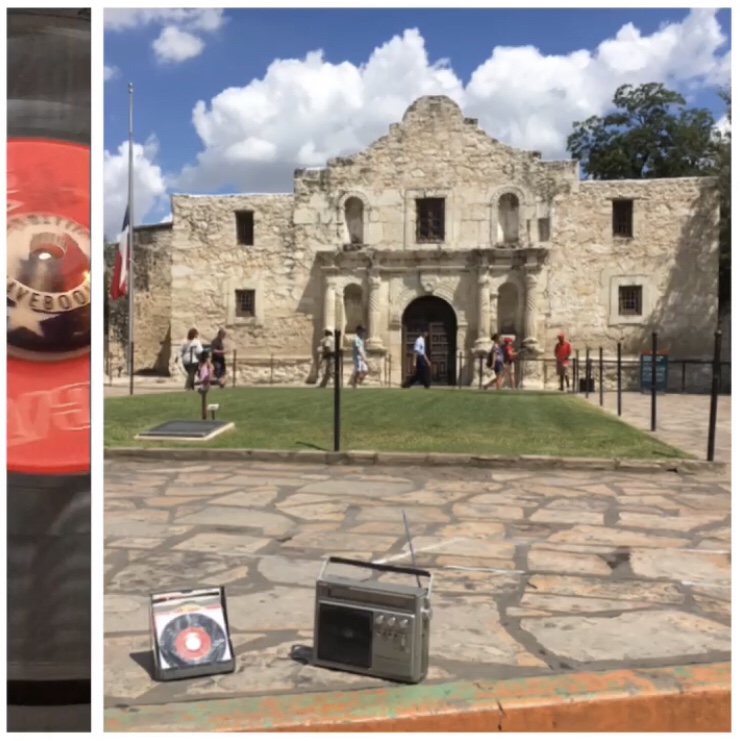 I visited The Alamo as a seventh grader, interested in seeing the picturesque stone mission front. What I found instead as a public school field trip participant was a poorly acted out movie theatre rendition about the history of the location and a walk down the famed riverwalk around other parts of the fort walls alongside a less than enthusiastic adult sponsor.

I’m pretty sure I never got that picturesque moment in Seventh Grade, but if I am honest, I am unsure that anything is ever really picturesque in middle school. Middle School is notorious for those awkward moments of trying to figure out how to relate to the world. At any moment Middle School is raging with hormones, missed social cues and at it’s best; moderate hand eye coordination through navigating growing extremities. Like many preteens and teenagers, we all search for understanding and connection at that awkward Middle School age. The really lucky find it early and the rest learn how to adapt and guard themselves until they find it later.

If you don’t know the history of The Battle of The Alamo, there are plenty of scholars who have done much more research who can eloquently describe how after a 13 day defense against Mexican troops who highly outnumbered the Texans inside, The location was overtaken in Texas’ quest for Independence before being claimed later that year (1836). “Remember The Alamo” became a battlecry that rallied soldiers in subsequent fights. It is viewed as much a claim of resilience as it is remembrance.

I read that Phil Collins, yes; that British pop and rock legend, Genesis frontman and drummer Phil Collins had amassed the largest private collection of Alamo relics that he donated in 2015 to the landmark. While I chose the track “San Antonio Rose” by Floyd Cramer this week, a close consideration was Collins’ “Against All Odds (Take A Look At Me Now)”.

Collins’ “Against All Odds” was written for a Motion Picture of the same title. It famously repeats the phrase “Take a look at me now”, as the lead singer pleads with a departing love interest and deals with the loss.

Ultimately, I went with the Cramer track, because I have a hard time of thinking of the beautiful San Antonio area without the landmark. However, I have been pondering the Collins hit because much like everyone who has made it out of those awkward seventh grade moments, we can share the people that we have grown into since. We can recount the resiliency that time of our lives required while also using the song refrain as a battlecry. “Take a look at us now!”

Travel tip/trick: if you are only passing through San Antonio and are looking for only getting a shot in front of this picturesque front (which I hope that you would stay and enjoy all of their wonderful culture and activities), there are local hotels that have better priced parking than some of the surrounding lots. Check around and it might be cheaper to park that way and is actually closer to what you are looking for.